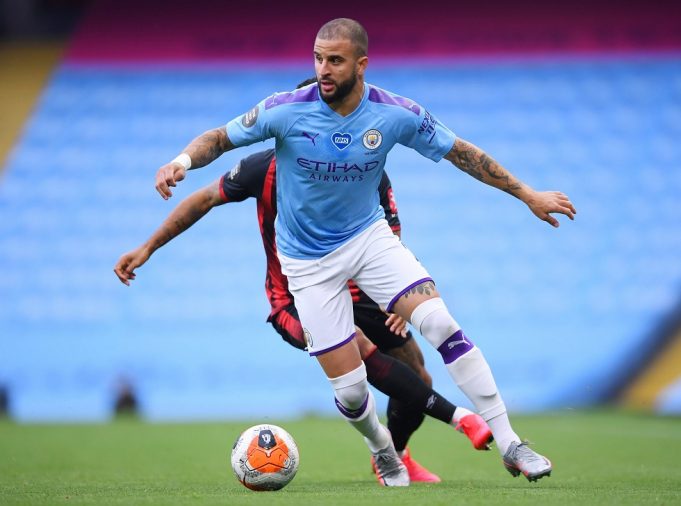 City went past the Swans 3-1 in the FA Cup fourth round with goals from Raheem Sterling and Gabriel Jesus as well.

“No, it was a cross but we deserved a little bit of luck with the way we had been playing and I’m lucky to be on the scoresheet.”

He continued, “Obviously we’ve made a few changes from last season, tactically with how we’re pressing and moving the ball around. But I think since I joined here we’ve kept the same philosophy. The Gaffer knows what he wants, he’s proved it over many clubs and he’s brought that to City now and over the last four seasons we’ve been very good.”

“We knew it was going to be tough, it’s the FA Cup, as I know growing up here you can always get surprises, we didn’t want to come here and get surprised.”

“Every season I’ve been here we’ve always been fighting for trophies… each and every game we play like it’s our last.”