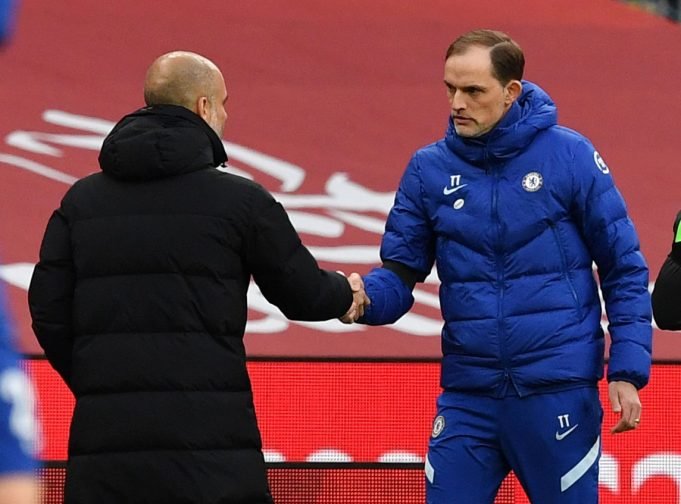 Pep Guardiola’s men dominated the Premier League and reclaimed the title with plenty of pomp and glory.

Now, they need to make a statement by winning their first European trophy. Tarkhanov told Izvestia: “Both teams deserve to win. But I will root for Manchester City, I like their football more.

“Plus I want Oleks Zinchenko, who played for Ufa, to take the trophy. At the same time, I’m not sure that the football will be spectacular. Both teams are focused on results, so they will be careful.

“If City scores first, Chelsea will open up and it’ll become much more interesting.”

Nathan Ake explained how Guardiola’s style of coaching is far too intense than usual. He said, “It is intense but in a good way.

“Pep is always on your case and when he is on the pitch he is trying to make the team better and get the little details right, very tactical, but he also gives you the freedom to play what you see and be free on the ball, but in his tactical way.

“On the pitch he is a genius and always trying to help the team. It is intense but I think every footballer likes that, to learn and to be able to train under him.”