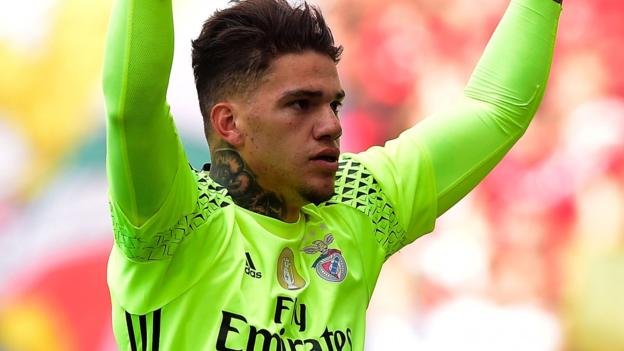 Here is our list with former, past and ex Manchester City goalkeepers over the years and history.

He is buy from Pep Guardiola and embodies modern football. He is not only good with his reflexes and keeping but also a brilliant sweeper and distributor of the ball. So far he has 73 cleansheets in 154 games for City!