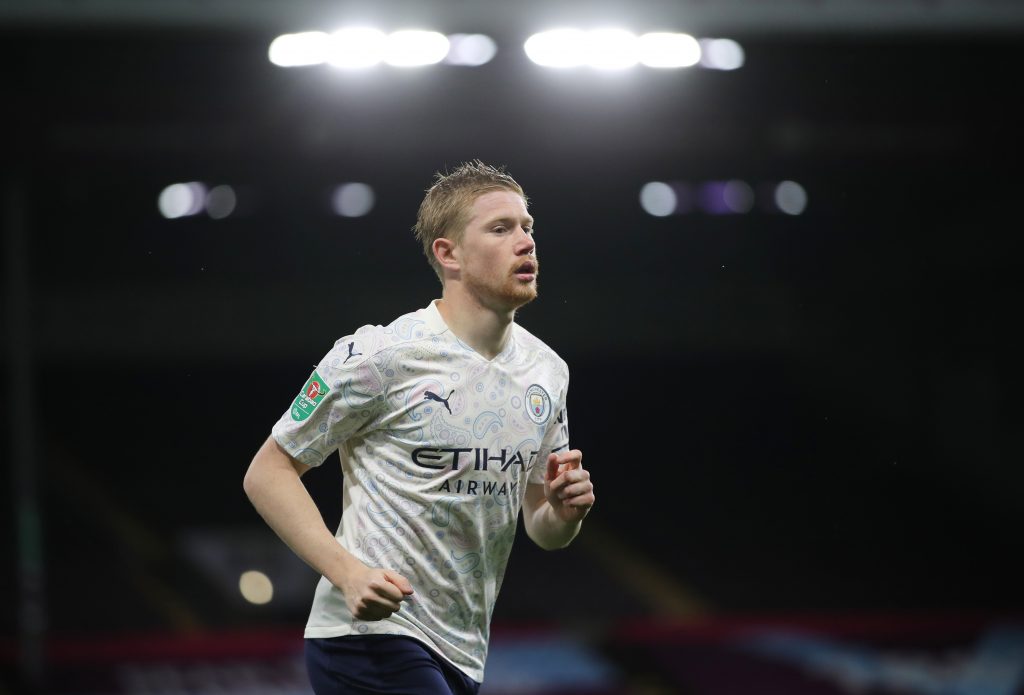 Well, we will find out in the future. But our guess is either Torres or KDB or Sterling.

Manchester City player of the year (voted by fans)

Manchester City have always had a great youth set-up and they frequently win the Youth FA Cup among other trophies. So which young Manchester City players have been voted the best player in the past? Well we will find out!

It was Phil Foden who won the Young Player of the Year for his brilliant performances!

Kevin De Bruyne became the first Manchester City male player to win the PFA Player of the Year in 2020. Manchester City finished runners up but KDB had a dream season. He won the PFA and nobody was surprised.

“It is a big honour,” he said at the virtual ceremony.

“To be voted by your colleagues, your competitors from other teams who we play against on the field, is amazing.

“It is maybe strange that I’m the first one at City, with all the good players who played there before and are still playing, but it is nice to represent the Club.

“I think it is [the ultimate honour] because you compete against them [fellow professionals].

“They want to win the trophies; they want to be the best. It is everybody voting, not a few players, so that means you have done really well in the season.”

Manager Pep Guardiola led the congratulations: “To win this award is an outstanding achievement, and Kevin is so deserving of it.

“To be recognised by other players is the most that any footballer can ask for, because they understand not only what it is to compete against you, but also the level of commitment it takes to play at the very top.

“There have been many great players in this club’s history, especially over the last decade working with Roberto, Manuel and myself.

“We have won many titles, but Kevin is the first to receive this prestigious award. This recognition is also a tribute to all the fantastic players who have come before him.

“We are so proud of Kevin and this will only strengthen what he means to this club and our fans. From all the players, coaches and staff at Manchester City, I would like to congratulate him.”

“I think I have been playing good,” added the Belgian playmaker.

“I’m trying to be constant with good performances and to not go up and down too much.

“I think that is something that happens in the beginning of your career, but I’m a little bit older now so I’m used to what I can and can’t do.

“I’m helping my team try and win games and if you do that people will vote for you.”

Riyad Mahrez has no intention to leave Man City