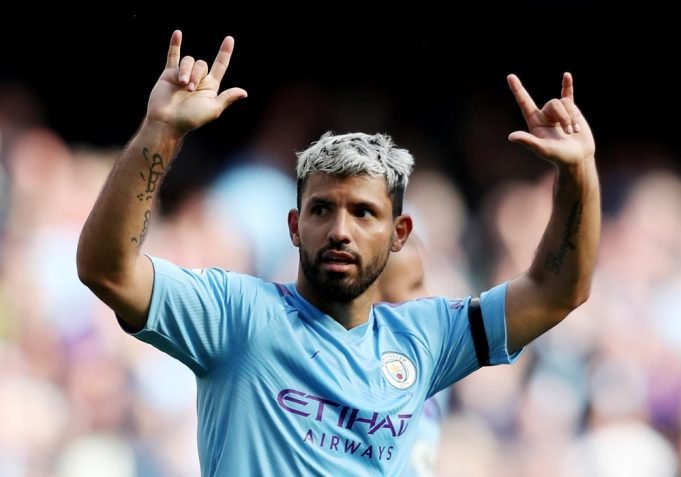 Pep Guardiola backs Sergio Aguero to get back to his best form soon enough.

Manchester City are calling out for the Argentine’s return who has featured in just 9 games this season.

Aguero’s absence has weighed heavy on City’s campaign as they were struggling for goals early on. Now, they seem to have found their form once again, closing in to the top of the table.

“The first three or four days he struggled [after testing positive],” explained Guardiola ahead of City’s game against West Bromwich Albion.

“He felt so tired, but today he says he is feeling much better. Now is the time to test negative and then when he can, come back here and start to move and see how he feels day by day.

“I cannot tell you [when he will be back]. I don’t know how he will react [from COVID-19] in the first days when he starts training.

“I am so optimistic that he will give us, from February or March to the end of the season some good, good months. I am so optimistic, and it will help us in the decisive moments and give us the goals that we need. I am so confident it is going to happen.”