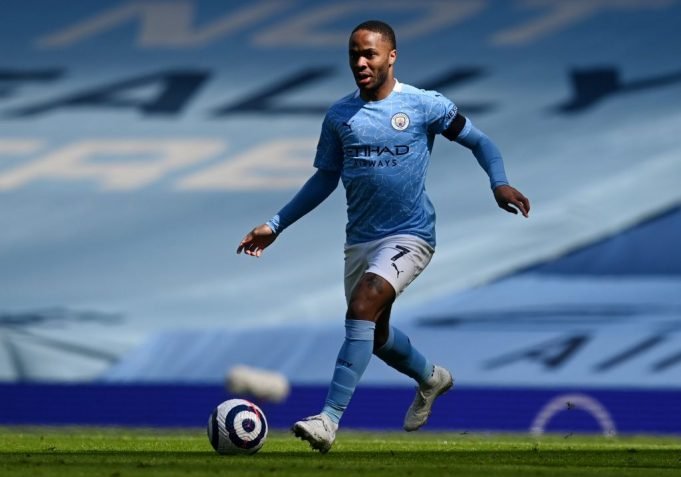 Now, one of Manchester City’s star forwards, Sterling enjoyed a early breakthrough in his career at Liverpool.

“I went over to Queens Park Rangers to watch him and this kid had flair, ability, he had great technical and tactical skills, and awareness. He was playing two years above his age group,” Anderson told Sussex Live.

“I had not seen anything like his quality for many years. I always say to people that you have three feelings; it is either your brain, your heart or your gut, but I always stuck with my gut feeling and that is what I did.

“I recommended him to Liverpool straight away and it took us quite a few months to get him over the line. It was all kept under wraps.

“The next thing I knew he was up in Liverpool having his medical and we signed him. I think we paid £450,000 at the time for him and then he went onto be a multi-million-pound player.”

Sterling put on a solid display for England in the 2020 Euros. He endured a poor season for City however, and will be looking to amend that in 2021/22.