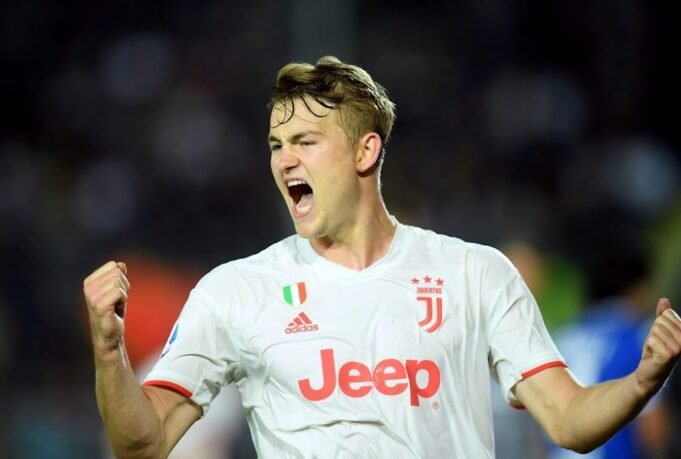 City is willing to offer Zinchenko and Gundogan in exchange for Matthijs De Ligt.

Manchester City are looking to defeat their arch-rivals Chelsea to the signing of Matthijs de Ligt by offering a potential swap deal.

The Blues had been linked with a move to sign De Ligt. They lost two defenders this summer and they need a better replacement. Andreas Christensen and Antonio Rudiger have both already left the club.

According to Calcio Mercato, De Ligt is one of Chelsea’s number one targets. Manchester City are also interested in the 22-year-old and are willing to offer Oleksandr Zinchenko and Ilkay Gundogan in exchange for De Ligt.

Will De Ligt find a regular place in Man City when they already have Ruben Dias, Aymeric Laporte, and John Stones? Meanwhile, Chelsea has a different story, especially with Tuchel playing a back three.