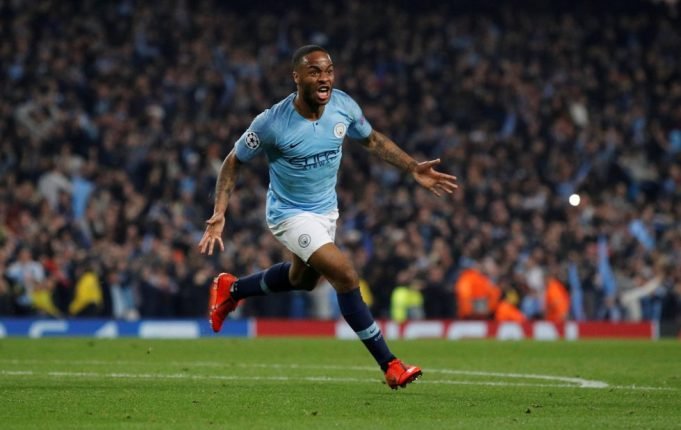 Pep Guardiola does not believe Manchester City’s achievements are possible without Raheem Sterling.

The England international came into the spotlight when he missed a golden opportunity to put City clear of Brighton last game week.

After taking a 1-0 lead, Kevin De Bruyne handed up a penalty kick to back his teammate and friend. Sterling shot it wide above the mark, drawing City to a lot of drama late on. Eventually, Guardiola’s men did collect all three points but it was more nervy than they would have liked.

Sterling’s miss against Brighton meant he has scored just three goals in his last 18 appearances. That is shockingly low by his own standards. Guardiola jumped to the 25-year-old’s defence after what has been a poor run in his career.

“He’s an incredibly important player for us,” Guardiola said of Sterling ahead of Sunday’s meeting with Crystal Palace. “Everything we have done in the past, without him would not have been possible.”

“He will score goals, he will make assists and he wants to help in all departments,” Guardiola insisted.

“Normally wingers are not able do that but he can help us. I’m more than happy to have him here with us.”