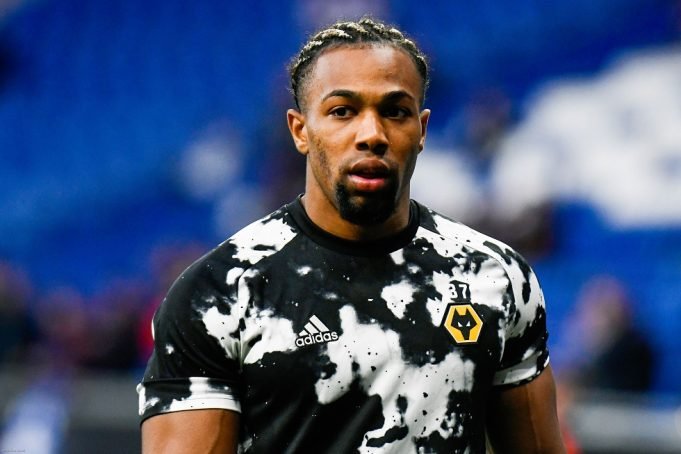 Manchester City’s attack has lost a bit of its venom after the departures of Leroy Sane and also David Silva from the midfield.

Guardiola picked Ferran Torres and Phil Foden to occupy those roles but have not been quite satisfied by their impact yet. As the second half of the season starts off, City could make do with some more firepower, it seems.

Traore is the very definition of that. His ridiculous strength matched with his speed and dribbling abilities is a force very rarely defenders can stop. Once he picks the ball up from deep and starts running at players, it is almost expected that the Spaniard will create something on the offensive end.

After his impressive cameos with Wolves, City along with Liverpool have been looking to buy his services. The Mirror claims that a bid of £35m could be enough to convince the Wanderers into selling.

City already has plenty of options on the flanks in Raheem Sterling, Torres, Bernardo Silva and Riyad Mahrez. What Traore brings is completely different. His explosiveness is almost unmatched even in the Premier League.