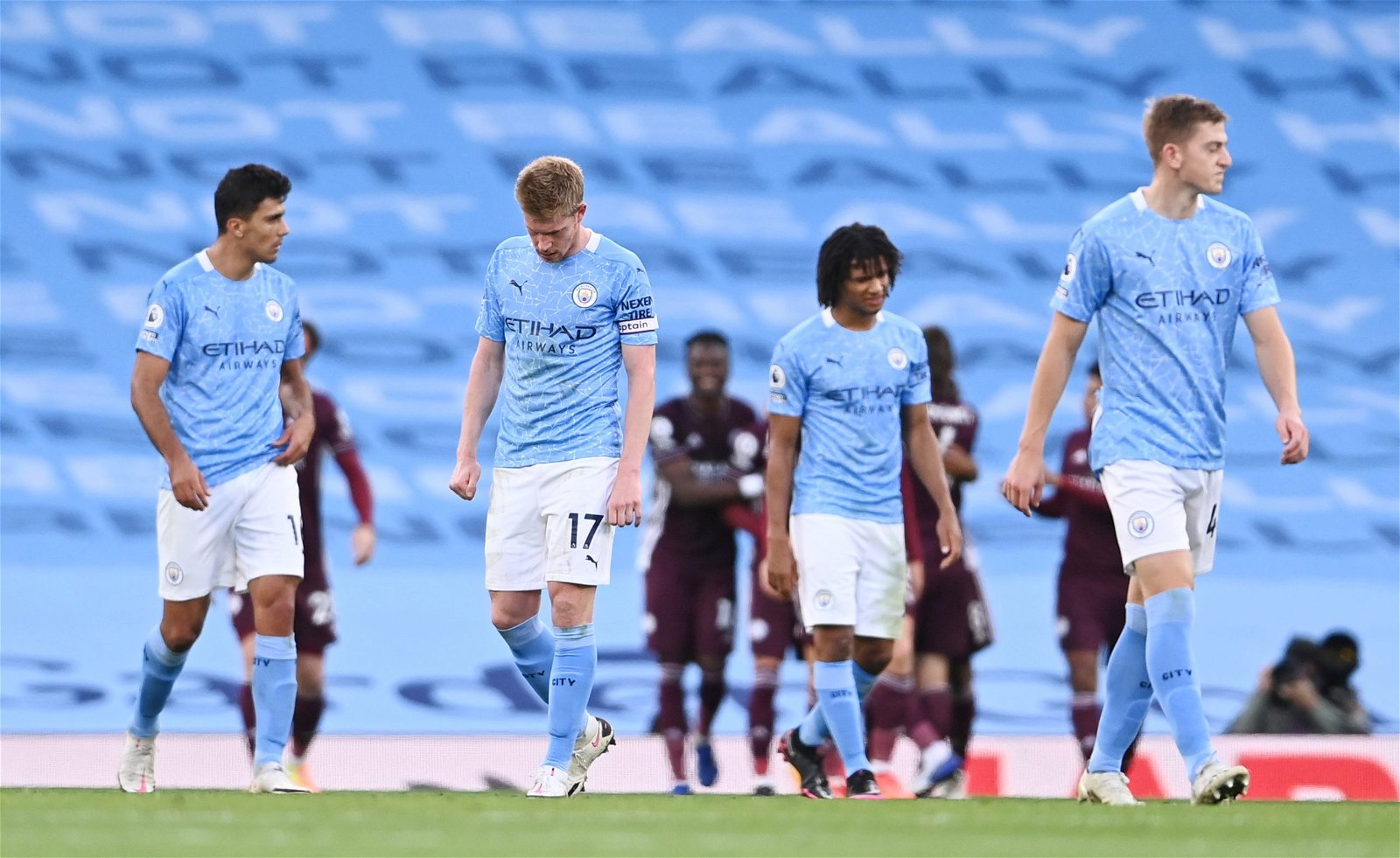 Manchester City have not been much of a losing team in the last decade or so since Sheikh Mansour took over. And even before the take-over, Manchester City were regularly in the Top 10. But there have been some heavy defeats in the past. Here we take a look at Man City’s biggest defeats ever.

This is the worst Manchester City biggest defeat ever!

The Cityzen’s worst-ever defeat in the Champions League was against Barcelona. 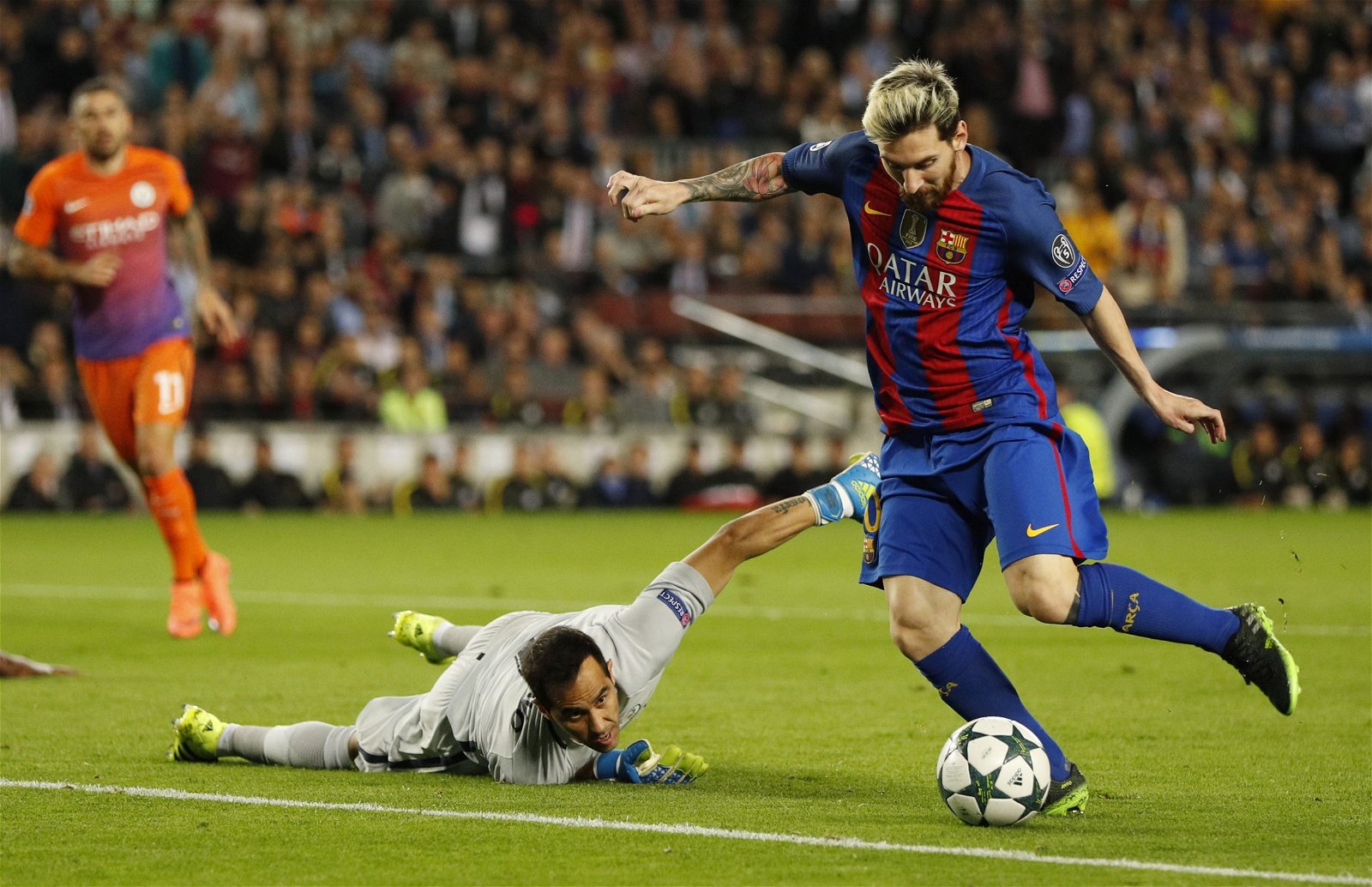 Here were the teams:

This was Cityzen’s worst season ever. They were playing in the First Division for the second time in two years following their relegation from the Premier League in 1995-96. Frank Clark was the manager then. The losses just kept stacking up for Manchester City in that season.

Their top scorer from that season was Paul Dickov who scored 9 goals.