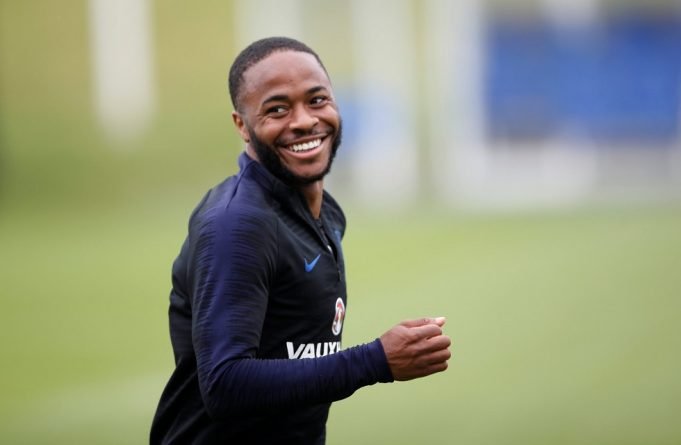 The England international is currently on wages of £275,000-per-week.

However, he fired his agent, Aidy Ward at the start of the year and brought in lawyers to oversee his affairs. His current deal is set to run until June 2023 but City are eager to tie him down to a longer contract.

Of course, Sterling will see himself get rewarded with a significant pay-rise perhaps on par with Kevin De Bruyne at £320,000-per-week. He is 26 years old and is enjoying a fine period in his career under Pep Guardiola.

Sterling has seen his scoring numbers drop this season but he still remains a key part of City’s entire setup. His pace, dribbling ability and finishing attributes make him an unique part of this squad. Guardiola’s men are now on course to lift another Premier League title, having extended their lead to 17 points at the top.

City have had discussions with the winger but Sterling will have to wait before he can finalise a new deal. Sergio Aguero and Fernandinho are also set to be approached for smaller extensions. Both of their contracts are due to run out after this season.