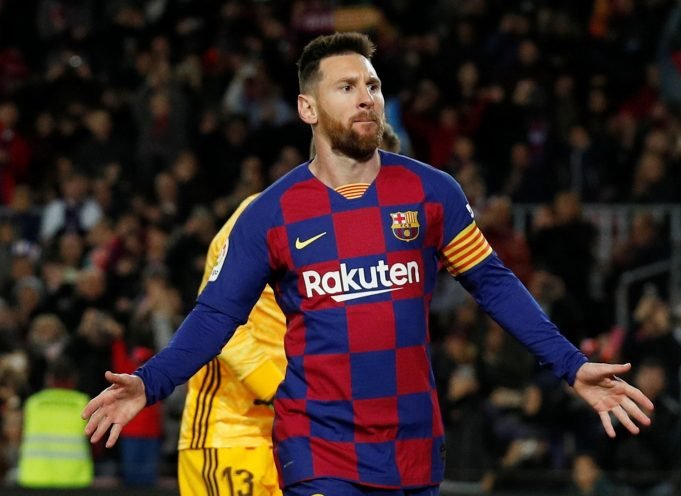 Pep Guardiola has been warned against signing Lionel Messi.

“I think that with all the defensive problems [Pep] Guardiola has, he doesn’t really need someone like Messi,” he said.

“He should sort the leaky defence out first. [Vincent] Kompany has left a huge hole at the heart of the defence and City are yet to find the stability they had when Kompany was running the backline.

“It’s a tall order to fill Vincent’s shoes and what’s the point of signing Messi with all the issues they have at the back?

“They have enough players in his position like [Riyad] Mahrez and [Sergio] Aguero. If they sign Messi that would be too many players for the same position and cause problems.

“I believe that he will link up with Pep Guardiola again at some point in his career, but not at City itself but rather for their partner club New York City FC.

“Guardiola has managed in three of the best European leagues such as La Liga, the Premier League and Bundesliga with only Serie A missing. For me MLS is his next stop and he will take Messi with him there.”