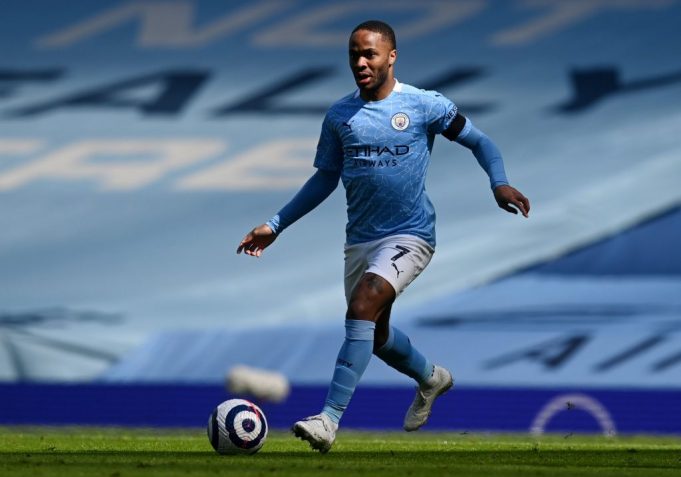 Despite undergoing a season of poor form, the Manchester City forward made it into Gareth Southgate’s team for the 2020 Euros.

England go up against Croatia in their first game and Mourinho wrote for The Sun: “I wouldn’t start Raheem Sterling and I don’t think he would mind that as much as you’d imagine.

“For me, Sterling is a player to come from the bench, to kill opponents who are tired and who have yellow cards.

“If you take off a more technical player, like Phil Foden or Jack Grealish, and replace him with a player with speed to attack the space, I would say Sterling is a player for that role.

“If that happens and brings Sterling an extra boost of confidence, then of course he has the quality to start.

“I know Sterling is an experienced player and has been a regular England starter for many years, but I want to believe the national team is a special habitat. Especially in tournaments.”