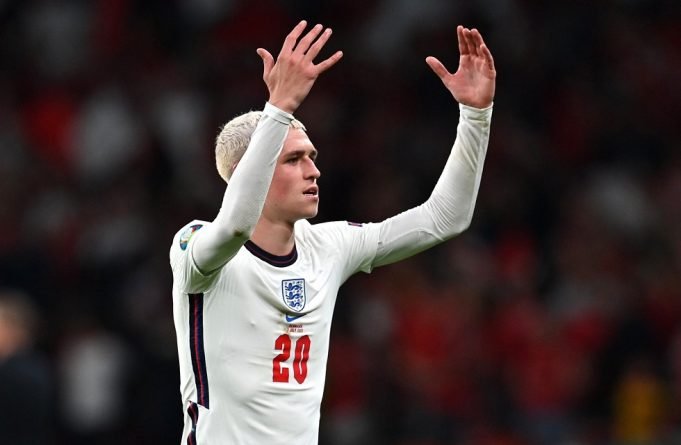 City have reportedly reached an agreement for a new six-year deal for Phil Foden.

Phil Foden has agreed on terms on a new six-year deal at Etihad. The 21-year-old is set to extend his contract at Manchester City. He has cemented his place in Pep Guardiola’s side and even played a vital role in the club’s Premier League title victory in 2020-21. His performance also helped his club to reach the final of the Champions League.

Foden looked better against Liverpool in a 2-2 draw after coming out from an injury. He scored a fine goal for City with a classy drilled finish from the angle.

Manchester City academy product showed his top game in a 5-0 thumping victory over Andorra at the weekend with providing an assist for Bukayo Saka.

As per the Times, City have reportedly reached an agreement for a new six-year deal for Phil Foden and they will keep him at the club until 2027. The new deal will see a huge improvement on his current £60,000-a-week contract. He would be one of the best paid young players in the Premier League.

The 21-year-old player scored 16 goals in all competitions last term. He was also included on the 30-man Ballon d’Or shortlist, with Harry Kane, Mason Mount and teammate Raheem Sterling.