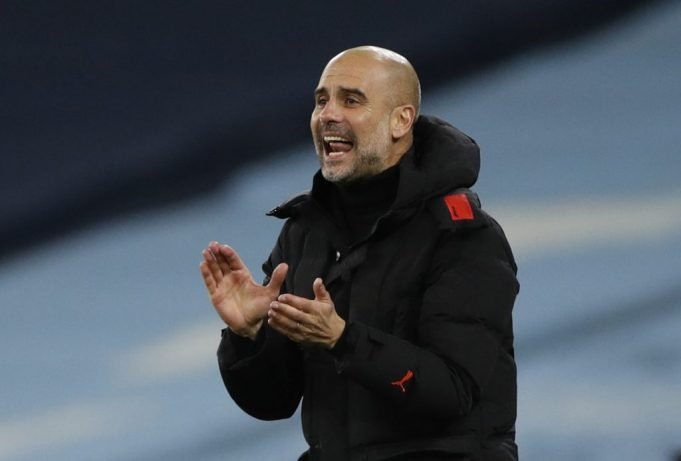 Manchester City’s close win over Newcastle United was one to draw in a lot of attention.

Pep Guardiola’s men had to work for all three points despite being vastly superior in quality than their Friday opponents.

“They know if you want to win or compete against Chelsea in the final, of course you have to earn it.

“It’s better to happen today. Then maybe, maybe it’s not going to happen in the final.”

“He can make incredible runs in behind but maybe we have to start to think about if he can play as a striker because every time he plays in that position he has a sense for goal, a real sense for goal.

“Today he produced an incredible first goal with the header, but the last two… I think the last one is an example of that intuition. It’s intuitive, to know exactly where the ball comes and being there to score a goal.