Which is the Manchester City Biggest Win? We have looked through the history books and compiled a list of all of the biggest wins and records Man City have.

Manchester City played Liverpool Stanley in 1890-91, in the FA Cup medal. Named Ardwick A.F.C back then, this was their venture in a nationally competitive football competition.

The aggregate 12-0 scoreline is the biggest ever win for Man City in a FA Cup tie. 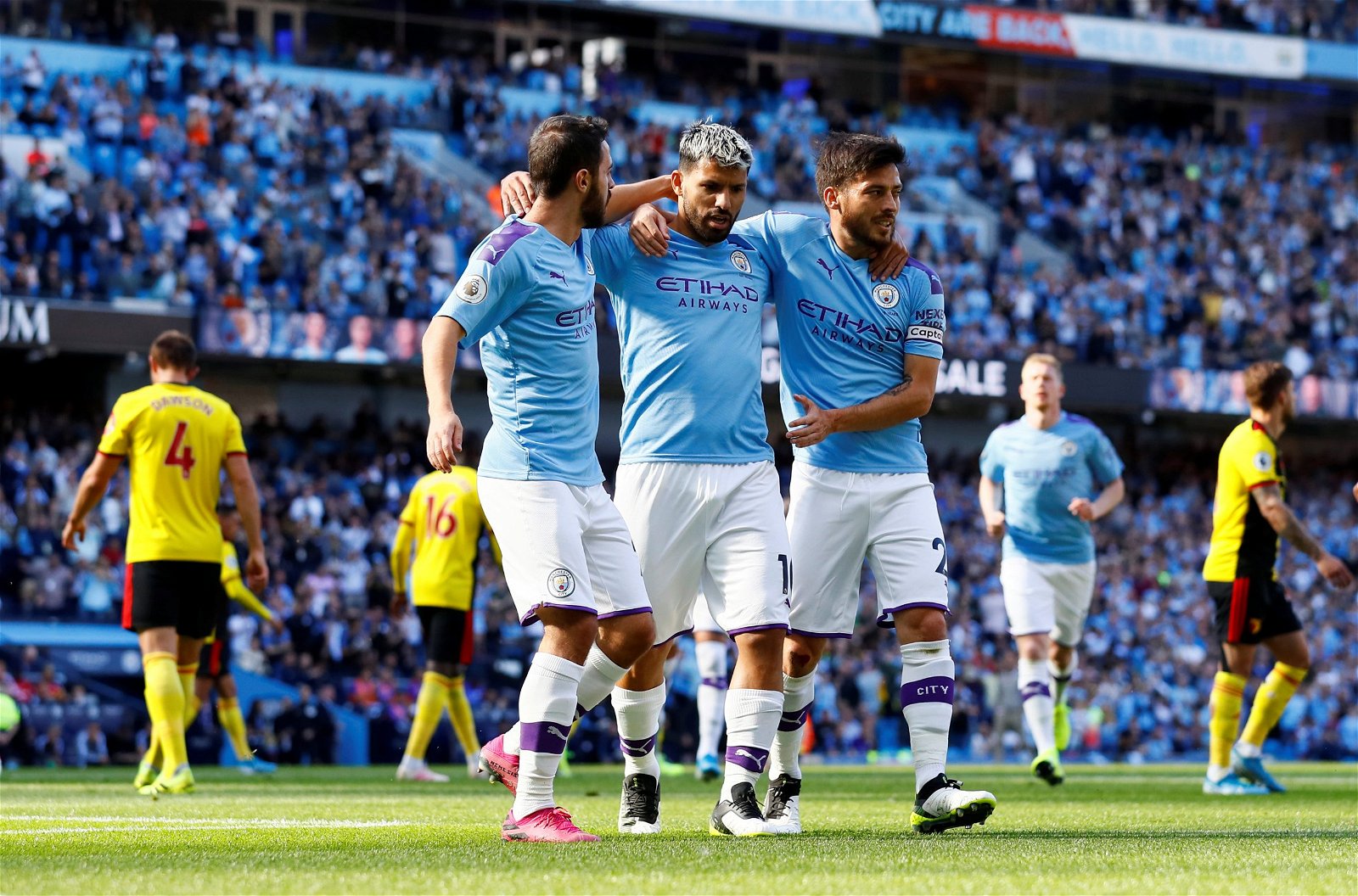 Manchester City beat Watford 8–0 in the Premier League on 21 September 2019.

The Cityzens set a new record under manager Pep Guardiola in their fantastic Premier League winning 2017/18 season. Pep had converted Manchester City’s formation into a 4-3-3. And the formation change worked wonders. Manchester City went on an 18 match winning run and now shares the Premier League record with Klopp’s Liverpool.

Man City also managed to break the record of the number of wins in a season (32). As well as recording the second-highest points total in a Premier League season (100).

Most League wins in a season