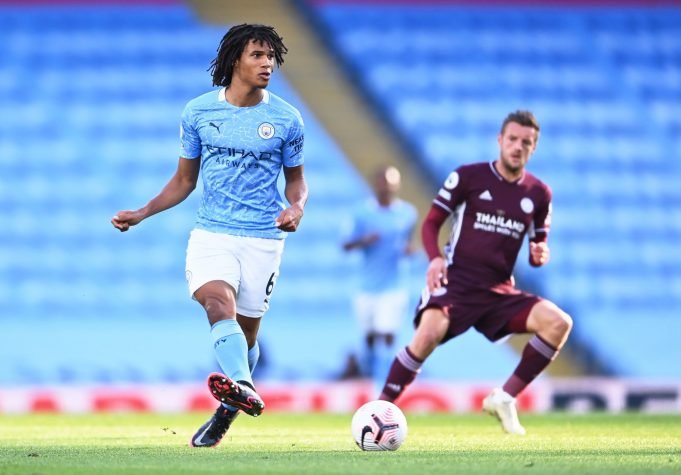 Manchester City suffered a major blow to their defensive lineup this week.

Nathan Ake limped off against Spain just six minutes into the game, clutching at his hamstring.

Pep Guardiola signed him for £40m last summer to cover several positions in his backline. Now, the Dutchman could be out for weeks as the schedule tightens up for English teams in December.

City are challenging for the Premier League and Champions League this season after facing disappointment last term. It was their gaps in defence that ended up costing them in both competitions last season.

That is centrally why Guardiola went out and spent over £100m on Ruben Diaz and Nathan Ake. While Ake isn’t a starter when everybody is fit, he is a highly versatile option with a lot of winning pedigree.

The 25-year-old graduated from the Chelsea academy to make a name for himself in the Premier League. He is capable of playing either at centre-back, left-back or in midfield. Ake offers the defensive cover which City has been lacking for some time now.

Unfortunately, his injury could be cause for concern. The Cityzens will only have Dias, Aymeric Laporte, John Stones and Eric Garcia as their senior centre-halfs. Benjamin Mendy has dropped down the pecking order and only Joao Cancelo is considered good enough to appear regularly on the left.