Phil Foen and Riyad Mahrez are all very fast but who are the fastest Manchester City players? Here we will find out.

All speeds are measured in kilometers per hour.

Erling Haaland is roaring high at Etihad, scoring two hattricks since his debut and is currently the leading goal scorer for the club. The Norwegian is a complete bully for defenders. He outclasses them and dominates. The 22-year-old striker is third fastest in the Man City squad replacing Raheem Sterling who moved to Chelsea in the summer. His age would give him extra power to get better. 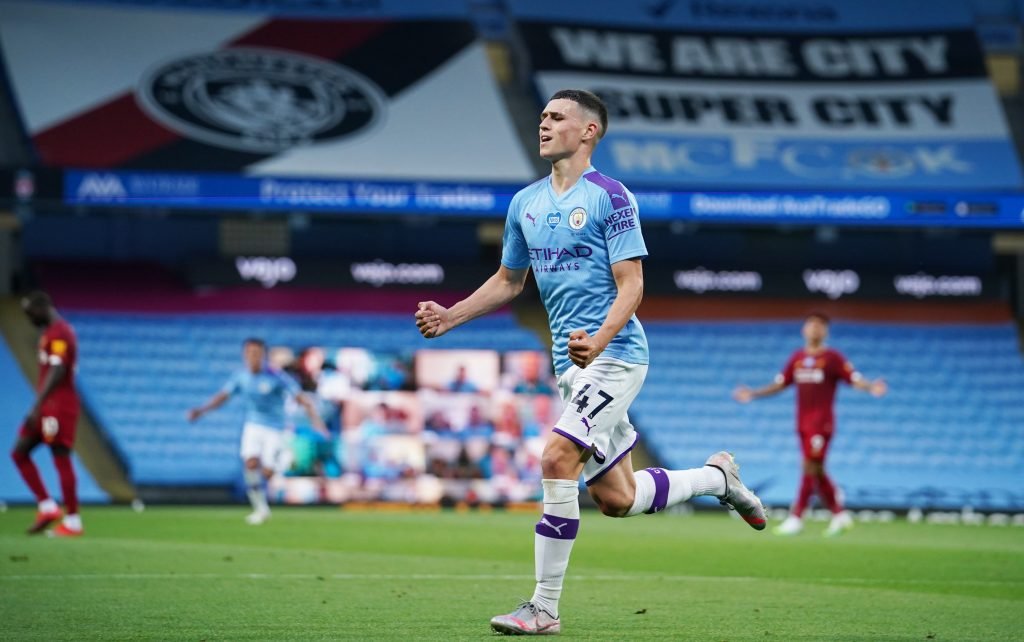 Phil Foden is the second-fastest Manchester City player in 2022. The English was in good form for the Cityzens last season and has marked his place in the first team. Manchester City fans will hope the English playmaker returns to his usual self soon as they fight for the top spot in the league table. 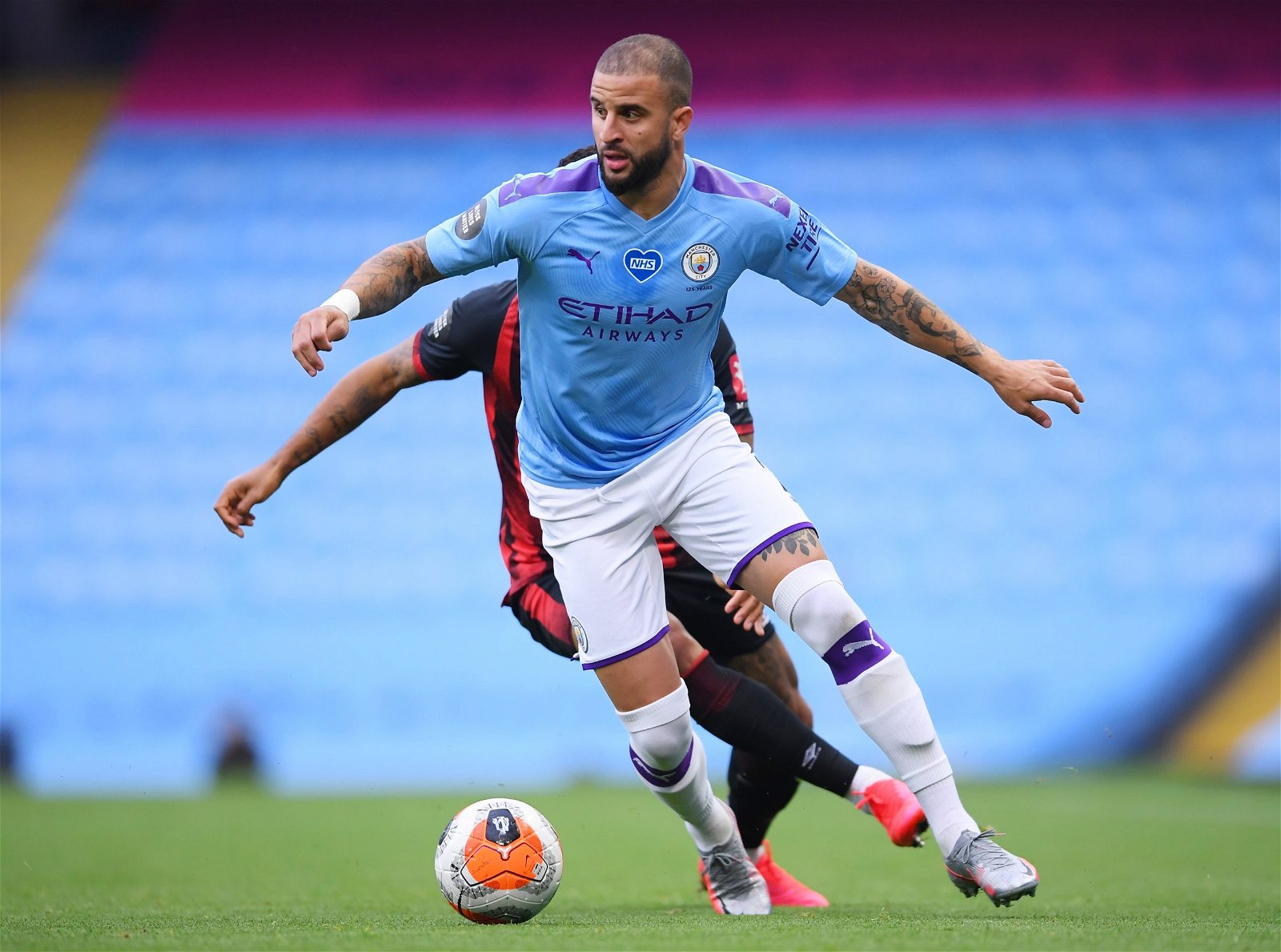 The English fullback has been clicked at an amazing 37.80 km/h. Walker is the current fastest player in the Manchester City squad this season. Walker has been in scintillating form under Pep in the prior seasons. He has been one of Manchester City’s main attacking threats and is expected to rampage on the wings, constantly running at full pace down the wings and then changing pace as he does, with his agile turns and skillful flicks. He also comes into the midfield to help create overloads and support the attacking play. Watch & Bet Football Here =>