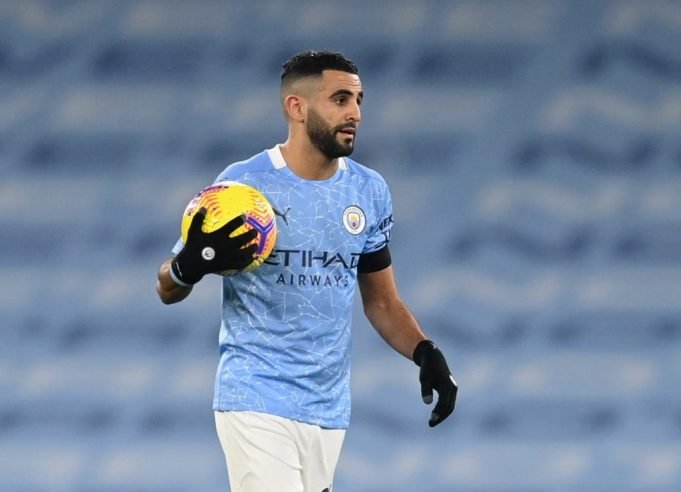 Riyad Mahrez definitely earned himself some lofty praise from his boss after his performance on Tuesday.

Manchester City put aside PSG in the Champions League semi-final, all thanks to the two goals from Mahrez in the second leg.

The Ligue 1 champions headed back to Paris off the back of a 4-1 aggregate defeat, ending their hopes of European glory this term.

“Riyad is an extraordinary player – big talent, huge quality, especially in the big games he is always ready,” City manager Guardiola told a post-match news conference. “We know his quality quite well. He is a fantastic player.

“The players in these stages are judged how they behave in the biggest scenarios, the big tests. He loves it and enjoys it. He made a good goal, the first one with right foot and the finish for the second. Three goals over the tie, he deserves big compliments.

“Especially in the second half he was incredible,” continued Guardiola. “We adjusted a little bit [at half-time] to support John [Stones] and Ruben [Dias].

“He was so good, really, really good. It was his birthday, a big present. He has been an extraordinary captain this season, leading us in bad moments and he played really well.”